What Spider is That?

How to recognise spiders around your home.

With the abundance of spiders now sharing space with humans, it is important that we can recognise and understand the species and traits of the spiders that we encounter. Here are a few of the most common spiders in Australia, and how to recognise what type they are, and how they behave. 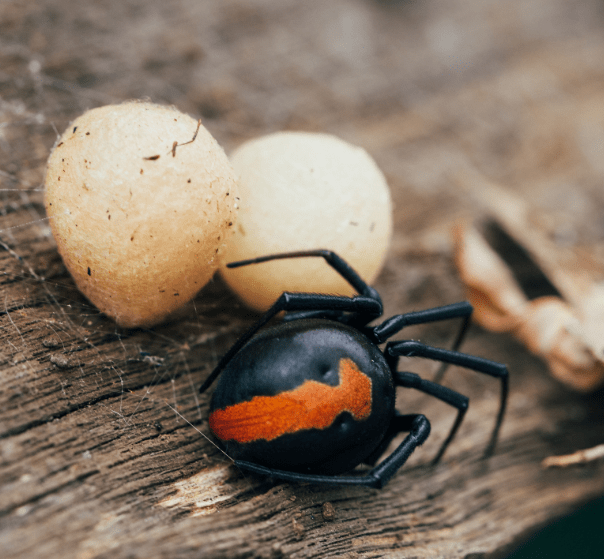 A Red Back spider is one of the few species of spider that is incredibly harmful to humans. The fact that its typical favourite hangout is inside human dwellings has led to a large number of serious spider bites in Australia. The venom of the Red Back spider causes latrodectism in humans. This means pain beginning at the site of the bite, which becomes severe and travels up the bitten limb, persisting over 24 hours. Sweating, nausea, vomiting, headache, and agitation are also likely to occur. Fortunately, anti venom for the Red Back spider bite is readily available and has been since 1956.

Huntsman Spiders are "Sparidae" or 8 eyed spiders. Many Huntsman Spiders can grow to frightening sizes. In Laos, male Huntsman spiders have been documented with a leg span of 9.8 to 11.8 inches. These are the spiders that are most often mistaken for tarantulas.

However, Huntsman spiders' legs do not joint vertically to their body as tarantulas do. Most Huntsman spiders are brown or grey, but their undersides are sometimes marked in black and white with reddish patches around their mouths.

Although their legs are spiny, the remainder of their bodies are smooth, yet covered in fur. Usually, they reside under rocks and bark, but quiet places like sheds and garages are where they often encounter humans. 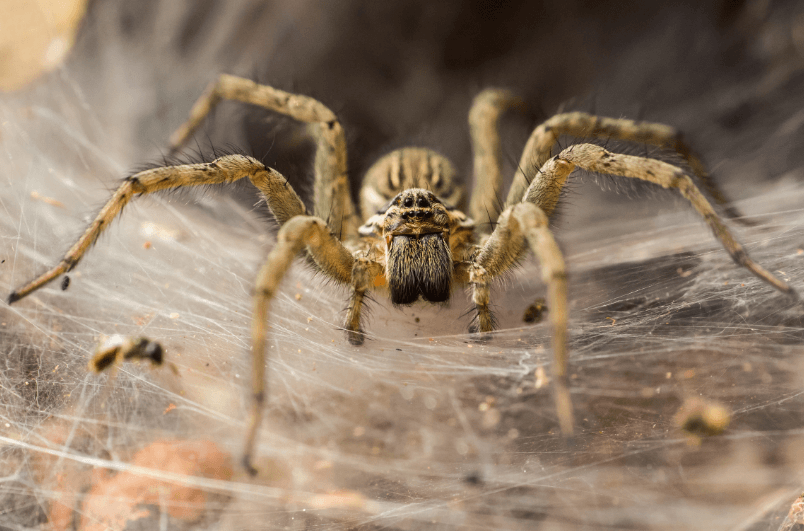 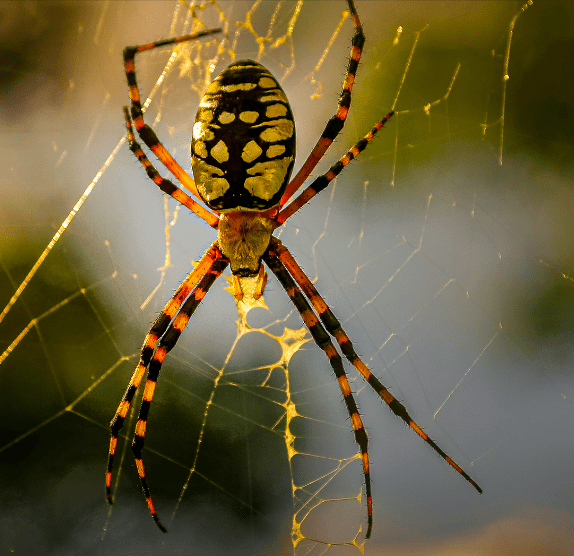 Because they have Phocidae venom, Daddy Longlegs isn’t toxic to humans. In fact, there is no evidence of a single case on record where a human has ever been injured by a Daddy Longlegs (despite the myths). They can have 6 or 8 eyes, are grey or brown, and they are also found everywhere in the world outside of Antarctica. They like to build webs in attics and cellars, giving them the nickname “cellar dwellers”. 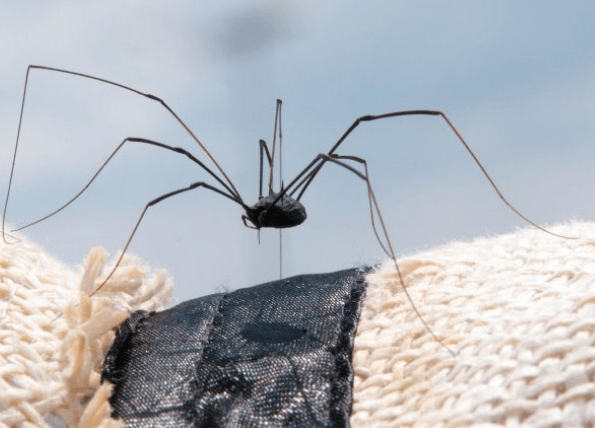 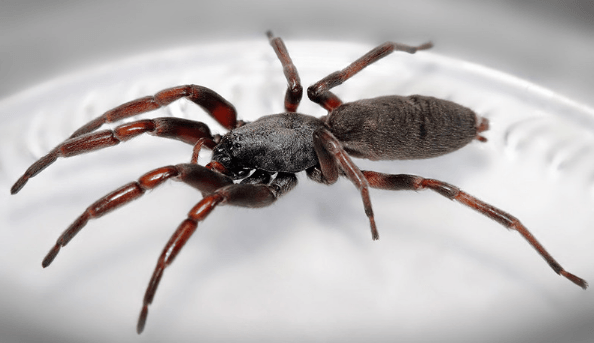 The White-Tailed spider has around 60 species in Australia. They’re adaptable to both urban and bush living. They like living under bark and rocks, and also enjoy living in tight spaces in houses. They prey upon black house spiders, not people. However, due to the fact that they enjoy living between pieces of fabric, this is how most bites to humans take place. In order to avoid being bitten by a White Tailed spider, shake out linens and towels prior to use. And yes it is a well circulated urban-myth that the bite from one of these little creatures will eat away your flesh until you lose your limbs. Still only a myth. 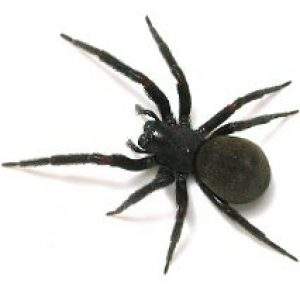 Although there are many different species of spiders found in Australia, very few of them are actually dangerous to humans. Typically, they pose more of a threat to other spiders or insects than to people. However, because of their love for dark and tight spaces to hang their webs, they are often found in corners, or in other places that aren’t well lit enough to see them until they have given us a fright.

In the cases of the spiders that are venomous to humans, most of these bites have an anti venom in existence that can treat the spider bite successfully. However, it is important to get a good look at the type of spider that has bitten you and remember as many details as you can so that the right anti venom can be delivered by the medical staff.

If you are unsure of the variety of spiders that you are looking at, do not attempt to capture or annoy the spider. This is how bites to humans occur, when the spider isn’t given it's’ personal space and feels threatened. If you are not positive of the type of spider you’re looking at, it is best just to give the spider its’ room to make an escape. 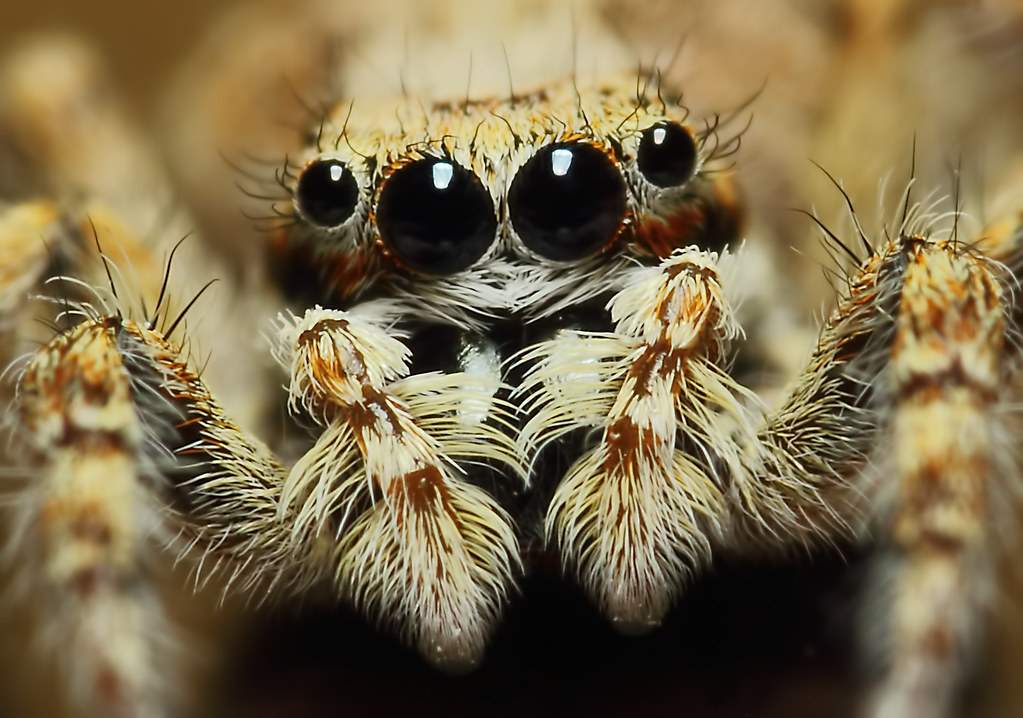 If you have a serious infestation of spiders or your natural remedies don't seem to be doing the trick, it might be time to call in the professionals. Our Boss Pest control professionals are fully trained to be able to deal with these creatures and rid your home of them, so they certainly know what they are doing.

This is the best option for those who simply want to get the job done or who have tried everything else and need a last resort. 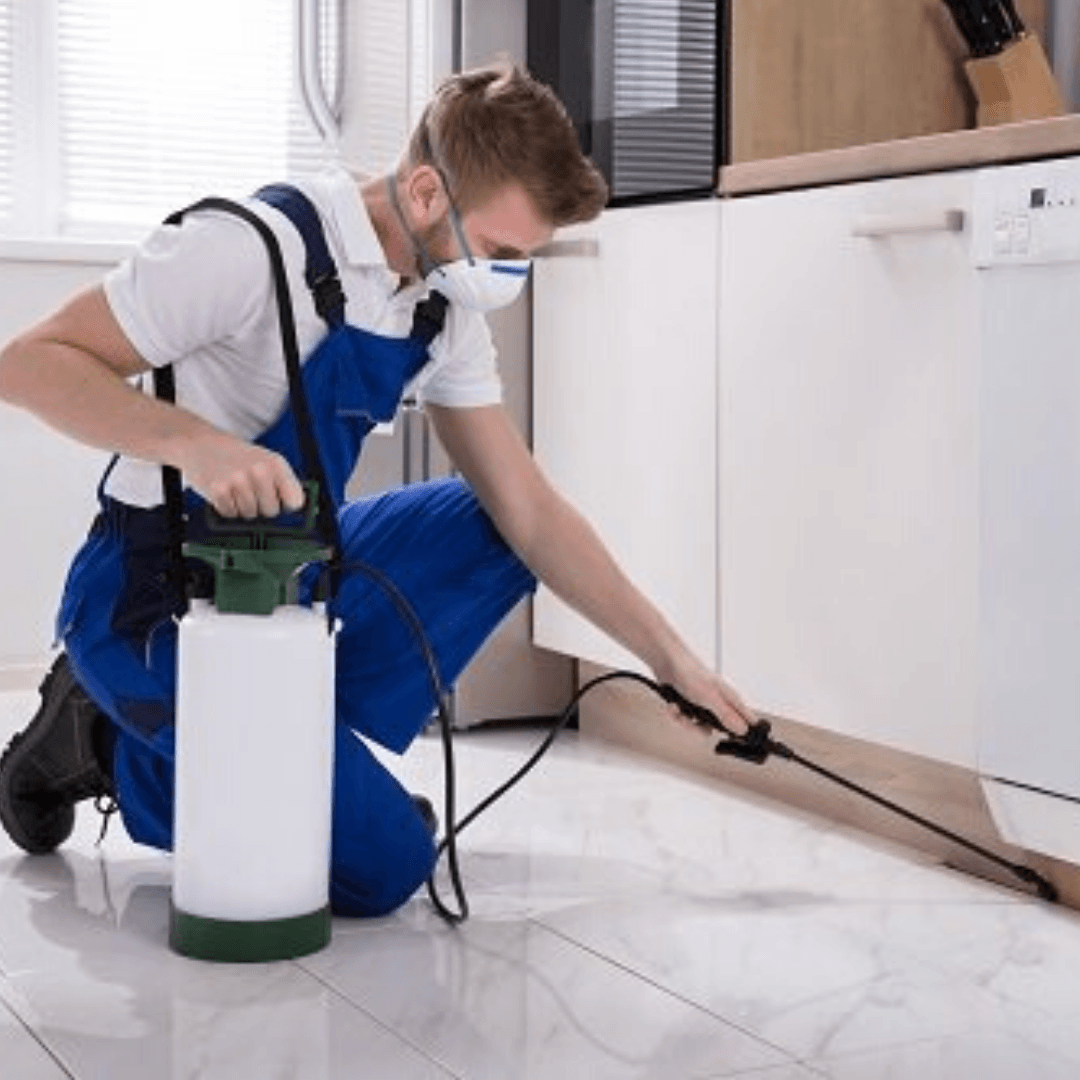 If you are stuck or need a solution to deal with pests. We want to help.

Have you got a serious problem with pests?

If you have pests in your house and would like us to take care of them for you - we will. With over 75 years of experience in the industry, our team knows what will be most effective, meaning that we can deliver a safe and affordable solution for you. If you would like us to take a look or solve your pest problem - give us a call today.
CALL OUR TEAM TODAY
Fast, friendly and reliable
75 years experience in the industry
Insured and provide a 12mth guarentee
Your local Gold Coast pest control service
Fully licensed, latest technology and chemicals